The Euro, Schengen and the war in Ukraine - a turbulent period for the Croatian real estate market

The impact of the introduction of the euro as Croatia's national currency emerged as one of the most pressing issues in all markets in 2022. The majority of the population draws conclusions from the experiences of other member states that have gone through the same conversion of official currency. It is feared that rounding up the amount in euros will lead to a chain price increase of services, real estate, and goods that will not be accompanied by an increase in wages or the general standard of living of citizens. There is, of course, the expected inflation and general social and market uncertainty due to the war in Ukraine, which still has no end in sight. No matter how you look at it, 2023 will be a turbulent year for all markets in the Republic of Croatia.

What does admission into Schengen mean?

Croatia is undergoing two significant changes as it enters the year 2023. Adoption of the euro and admission into the unified economic area of the European Union, known as Schengen. Schengen is the world's largest interstate area without continental and maritime border controls. This additional opening of borders to Europe should have a positive effect on most markets in Croatia, as it will simplify business interaction with the rest of the EU member states. Simplification should also lead to increased interest in real estate in Croatia, especially on the coast, where the demand for tourist facilities continues to grow.

The impact of the euro on real estate prices

As for the price of real estate itself, the adoption of the euro will not have any significant impact because the price has long been dually expressed, and in some cases, real estate could be bought in euros. However, some indirect effects of the conversion to the euro will lead to changes in the Croatian market.

The reduction of conversion costs due to the adoption of the euro as the national currency will attract foreign capital to Croatia, and investment will be simpler and safer. Since 70% of real estate buyers in Croatia are foreign nationals focused on the coastal area, there will be even greater demand for tourist facilities along the coast. We can also expect a situation similar to that in Slovenia, where foreign capital focused on real estate in underdeveloped areas, e.g., villas and houses in villages, which led to an increase in square footage prices in rural settlements.

By accepting the euro, the general decline and/or growth of the currency itself is also accepted, and there is an economic interplay due to different situations in the markets of other member states. The entire economy of the European Union is affected by the energy crisis caused by the war in Ukraine and sanctions against Russia, and member states are preparing to fight inflation and recession. In her speech before the Committee for Economic and Monetary Policy of the European Parliament, the president of the European Central Bank, Christine Lagarde, pointed out that a "significant slowdown" of all economic activities is expected in the first quarter of 2023. Significantly lower economic growth of 0.9% is predicted in 2023, while the increase in inflation in the same year will amount to 5.5%.

Such negative forecasts lead to the conclusion that the business and investment climate will be full of uncertainty, which will lead to a lack of foreign investment in real estate.
Can "domestic" buyers solve the problem or at least help the market in this uncertain period?

The conflict between supply and demand expectations

The market slowdown and the growing difference between the expectations of buyers and sellers of real estate were the topics of the 34th Real Estate Business Forum in Croatia. This phenomenon, popularly called "neighbor optimism", refers to the difference between the price the seller of the property is asking and the price the buyer is willing to pay.
With the noted disappearance of conversion costs, more favorable loans are expected for the citizens of the Republic of Croatia, however economic uncertainty in Europe and the conflict between supply and demand could lead to a decrease in market activity until real estate prices, at least for old buildings, are changed to an acceptable level for the majority of Croatian buyers.

Real estate prices in Croatia have experienced incredible growth in the last few years, even above the European average. It looks like it's time to slow down.

The introduction of the euro as such will not have any significant effect on the price, however, the admission into the Schengen zone should make the process easier for foreign investors. Although foreign buyers are focused on the coastal area, there may also be increased demand in rural areas. Unlike foreign buyers, domestic buyers will most likely wait for safer times, that is, more favorable prices for residential real estate.

The overall situation will be significantly affected by the development of the energy crisis and inflation, which can be felt throughout Europe. The central banks' tool for fighting inflation is usually raising interest rates, which will cause Croatian citizens to think twice about taking out a new loan. The European Central Bank states that it will do everything in its power to encourage "sustainable borrowing".

The conclusion is that the year 2023 will bring many challenges. Uncertainty due to the war in Ukraine, a general lack of optimism, and inflation are the biggest obstacles to the growth of real estate prices in Croatia, and those who want to sell their real estate quickly should seriously consider reducing the price.

***This report is the opinion of the author and is not intended as financial advice to the reader. For all consultations regarding the real estate market, contact us via the Contact form 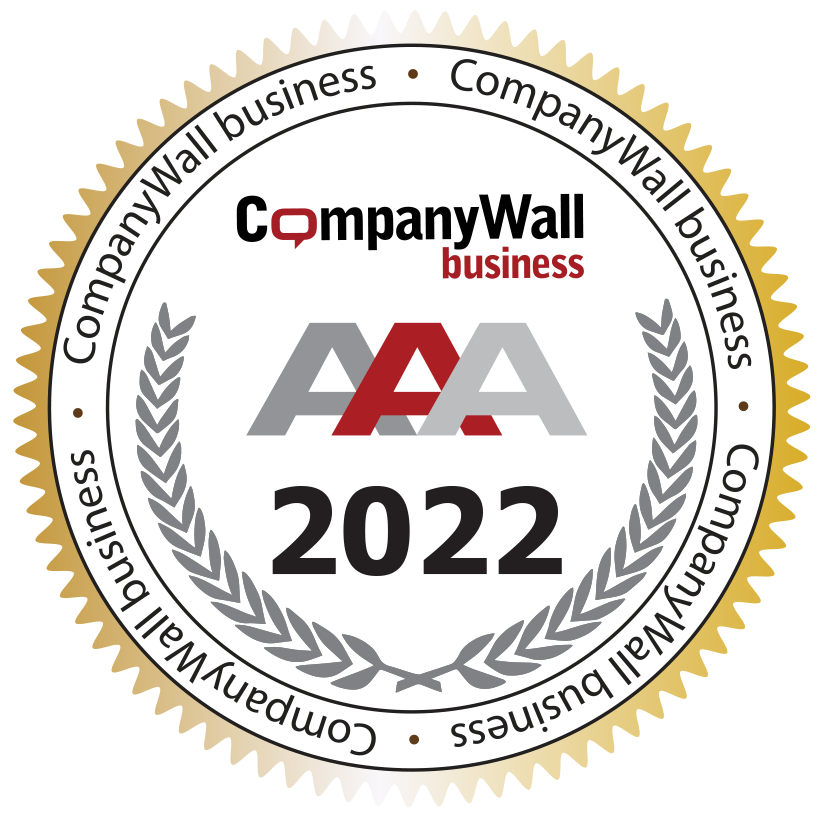 Copyright © 2023. Libertas inženjering, All rights reserved
This website uses cookies and similar technologies to give you the very best user experience, including to personalise advertising and content. By clicking 'Accept', you accept all cookies.
More options
I accept