The prices of real estate in Croatia have been rising for several years, and in 2020, the positive trend of increasing real estate prices throughout Croatia continues. This is due to an increase in demand, which is growing from year to year and an increasing number of transactions are taking place in the real estate market. Apartments are bought and sold most often, followed by construction land and family houses. Find out below what are market prices, where real estate is the most expensive, and which city achieves the best growth in the price per square meter. 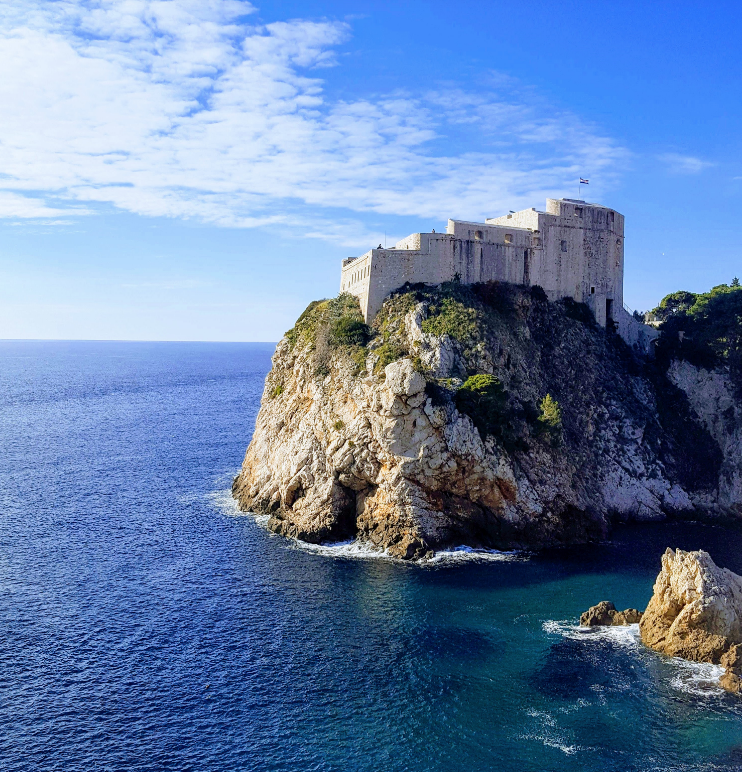 Osijek was among the most popular cities for buying real estate in November 2019. The average price of an apartment there is 967 euros per sqm, and a house 607 euros per sqm. Apart from Osijek, the list also includes Dubrovnik, Split, Opatija, Zagreb and Zadar as most searched locations. According to some estimates, real estate prices are already higher than the possibilities of Croatian citizens, but this does not create a problem and will not cause prices to fall as long as the demand of foreign citizens prevails. Every fifth real estate in Croatia is bought by foreigners, and the percentage is even higher on the coast.

Will the price growth trend continue in 2020?
It is very difficult to answer this question, but by all accounts, the answer is yes. While the demand for real estate is higher than the supply, there is no reason for prices to fall, and since the number of foreigners buying real estate in Croatia is expected to increase in 2020, all new buildings on the coast are "safe". Elements for maintaining and rising real estate prices are higher demand than supply, rising labor prices and the obligation of investors to pay 25 percent of taxes are met in Croatia, and we believe that there is still no fear that real estate prices will fall.

Best location
Dubrovnik is considered one of the best locations to buy real estate in. Dubrovnik has been known as the main tourist location in Croatia for years, and with the filming of the Game of Thrones series, an increasing number of tourist arrivals is expected. Coastal properties can bring you passive income during the tourist season and are therefore considered a great investment. Unlike some other forms of investment, real estate is an investment that can be influenced and whose arrangement and renovation can achieve a higher price.