The Most Expensive Real Estate in the World 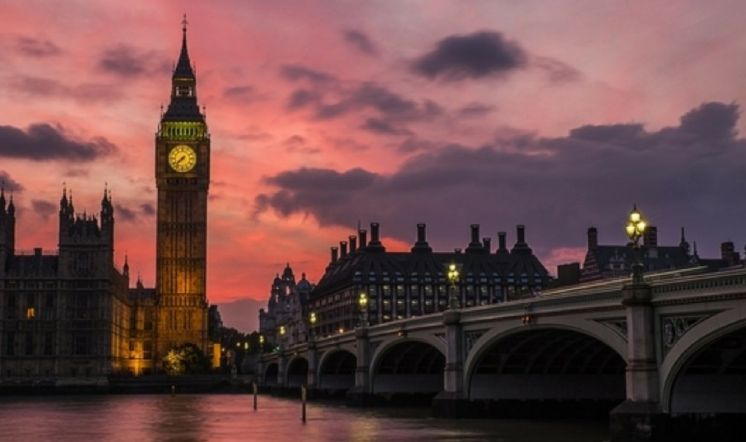 According to online data, the most expensive real estate properties in the world are in Monaco, Hong Kong, London and New York.

GlobalPropertyGuide.com has published a list of the most expensive cities in the world placing Monaco on the number one spot as the average price of a square meter there has reached $60,000. London comes in second at $34,500 followed by Hong Kong at $25,500, New York at $17,000 and Tokyo taking the fifth place at $16,000. Among the top 10 most expensive cities, 5 are European: Monaco, London, Geneva, Vienna and Paris. Zagreb is in the 82nd place with the average price of around $1,400 per square meter.

In Paris, the capital of France, the price of a square meter last year was around €8,000. Last year, the prices of real estate in France grew by an average of 2.1% (Meilleuragents.com) and around 840,000 properties were sold. The highest increase in the price of real estate was noted in the City of Nimes, known as the French Rome, where the price grew by more than 11%, and reached €2,052 per square meter. During the same period, the prices in Paris grew by 4.6%.

Perhaps the biggest surprise on the real estate market during the past year has been the German market. Germany is a country known for stable real estate prices. However, during the last few months of 2016, the prices on that market started to grow rapidly. GlobalPropertyGuide.com claims that the real estate price increase, among other factors, was caused by a strong economic growth, arrival of over a million refugees, influx of manpower from abroad and low interest rates.
In the area of north-east Germany, the highest real estate prices (apartments) are in Berlin where the average price of a square meter is around €3,000 while, in west Germany, Dusseldorf is known as the city with the highest average price per square meter at around €2,200. As one could expect, the most expensive apartments in south Germany are in Munich where the average price of a square meter is nearly €5,000.

If we examine the Croatian market, we will inevitably come across information in all media that Dubrovnik is three times more expensive than Zagreb.

The prices of houses in January, according to the data from Crozilla.com, a real estate advertising website, were 1.8% lower during the same month the previous year. The cheapest houses during January were advertised on the continent, while the highest were found on the Adriatic coast. The difference between the continent and the coast is also visible in the relation of prices in the most expensive cities in those areas: in January, the prices of houses in Dubrovnik were as much as 3 times higher compared to Zagreb. During January, more than half of houses in Dubrovnik advertised on Crozilla.com cost more than €3,000 per square meter, while only 5% of houses in Zagreb were advertised at that price. In addition, increase in the price of houses was most apparent in Dubrovnik and Zagreb, while potential buyers from abroad found Zadar to be the most interesting location.

However, the highest monthly drop of house prices during May was noted in Bjelovar and Slavonski Brod. The average asking price per square meter of a house including a courtyard in Bjelovar fell by 3.3% and amounted to €470, while the prices in Slavonski Brod fell by 2.3% to an average price of €632.

According to the data from the Crozilla.com website, Poreč and Dubrovnik are the cities where the average asking house prices were somewhat higher than prices of apartments. The difference in the price a square meter is €197 in Dubrovnik and €53 in Poreč.