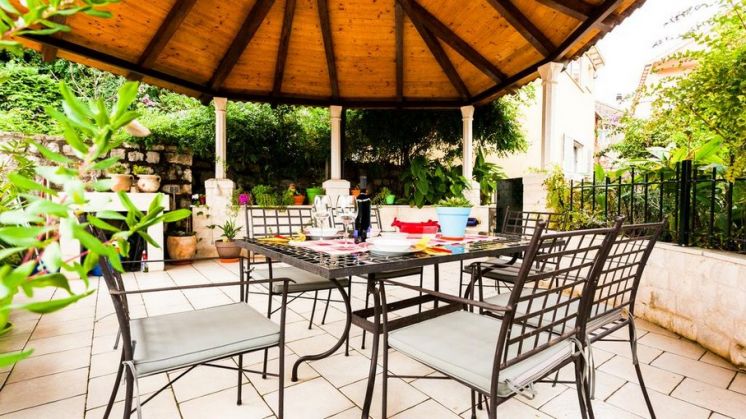 Each year Croatia sets new records in terms of tourism. This contributes to the purchasing power of the citizens of Croatia and has a positive impact on the real estate market. One of the consequences of that is the fact that a high percentage of Croatian citizens own real estate.

According to the statistics provided by Eurostat published on the topagent.hr website, 81 percent of people in Croatia reside in houses and 19 percent in apartments. This puts Croatia at the very top of the European Union. On this same list, England with over 84 percent of population residing in homes and Norway with 82 percent, ranked higher than Croatia. Belgium is in the fourth place followed by the Netherlands.

In terms of the percentage of population residing in apartments, people in Spain prefer apartment living compared to other European nations. Furthermore, the data shows that, for example, around 10 percent more people in Slovenia than in Croatia reside in apartments. The statistical report states that nearly 60 percent of residents in the European Union in 2014 resided in houses and around 40 percent resided in apartments. 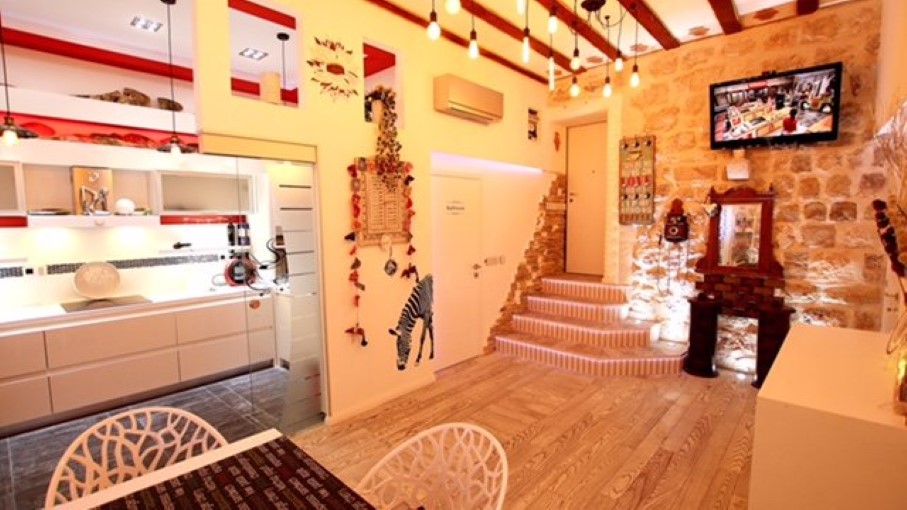 However, in addition to Croatians, foreigners often purchase real estate in Croatia. It is a well-known fact that purchasing real estate in Croatia, especially on the Adriatic coast, is considered a desirable investment among the citizens of the European Union. Deutsche Welle, for example, reports that according to the German newspaper Welt am Sonntag, purchasing real estate on the Croatian coast is considered a good move. The text emphasizes how, in this context, Croatia attracts higher numbers of hoteliers. It also warns the potential buyers to pay special attention to administrative issues.

As an example, there is a mention in the text of Dennis Bandack, an entrepreneur from Switzerland, who paid 2.7 million Euros for a small hotel on the Island of Korčula. He also plans to purchase nine more hotels. The author of the article emphasizes that Bandack could have invested in any other destination on the Mediterranean, but that here he saw the best price – profit ratio. Development of tourism and the fact that investing in Croatia is currently considered more advantageous than investing in other countries in the western region of the Mediterranean primarily favour such undertakings by foreign investors.

Matthew Montagu-Pollock with the Global Property Guide, an international real estate information service, justifies the mentioned trends, especially in the area of Dalmatia, by the long tourism tradition of the region, but also by the filming of The Game of Thrones, a famous TV show. At the same time, he warns that once filming ends, the interest in Dubrovnik by foreign visitors will diminish and that could lead to a decrease in the prices of vacation homes and apartments around Dubrovnik. Regardless, looking at this long term, the investors will profit from owning real estate in that region. “The pearl of the Adriatic will always attract tourists“, says Thomas Beyerle from Catella, a real estate agency.

The article mentions Istria as an example of a region with a future midterm increase in the value of real estate, especially due to its proximity to the southern regions of Germany and Austria, and also because many international stars, such as Gwyneth Paltrow, Tom Cruise and Bernie Ecclestone, have been awed by this peninsula.
The author of the text also relays the figures at the disposal of Matthew Montagu-Pollock stating that an average profit of 6.2% can be gained by renting vacation homes and apartments in Croatia. In the end, foreign investors who want to rent out large-scale real estate in Croatia are advised to establish companies in Croatia because doing so can help them save taxes. The only thing the article warns the investors about is to keep their eyes wide open when making purchases and to check the ownership of the facility as well as the validity of the construction permit.